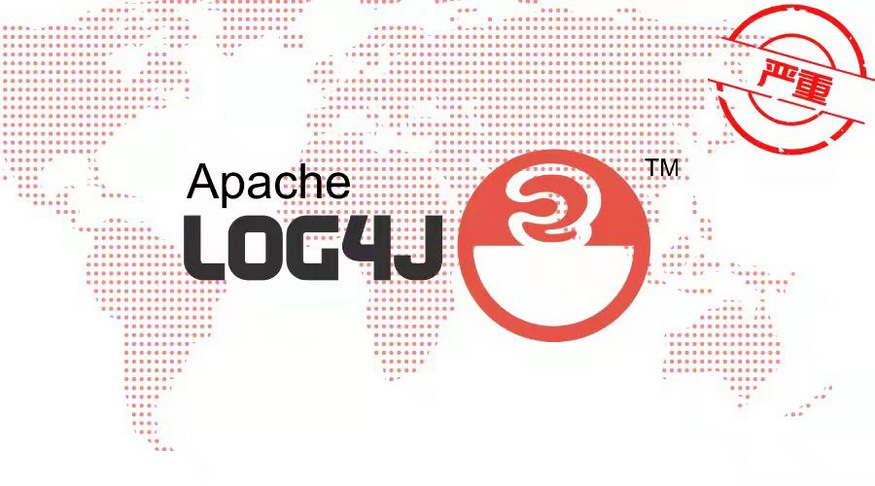 Apache Log4j2 caused serious security vulnerabilities. It is suspected that many companies’ servers were scanned and attacked. A large number of security personnel repaired bugs late at night, which can be called “nuclear bomb level” vulnerabilities.
Experts have determined that the scope of the vulnerability is extremely large, and the method of exploitation is very simple. The attacker only needs to enter a piece of code into the target, and the user does not need to perform any redundant operations to trigger the vulnerability, allowing the attacker to remotely control the user’s victim server , More than 90% of application platforms developed based on java will be affected.
The evening of December 9th may be a sleepless night for many programmers. In the early morning of December 10, the details of the remote code execution vulnerability of the Apache open source project Log4j were made public. Due to the widespread use of Log4j, the vulnerability would cause serious harm once it is exploited by attackers.
It is reported that Apache Log4j 2.x <= 2.14.1 will be affected. According to the “Weibu Online Research Response Center” message, possible affected applications include but are not limited to: Spring-Boot-strater-log4j2, Apache Struts2, Apache Solr, Apache Flink, Apache Druid, Elasticsearch, Flume, Dubbo, Redis, Logstash , Kafka, etc. Many Internet companies have taken emergency measures overnight.
As of this article, Douyu, JD, NetEase, Sangfor, and the Automotive Industry Safety Emergency Response Center have all issued documents stating that given the relatively large scope of the vulnerability, business self-examination and upgrade and repair will take a certain period of time, and remote code execution related to Log4j2 will not be accepted for the time being Loopholes.
1 The vulnerability caused by the lookup function Log4j is an open source Java logging tool. Logging is mainly used to monitor the changes of variables in the code, and periodically record them in files for other applications to perform statistical analysis; track the trajectory of the code when it is running, as the basis for future audits; act as a debugger in the integrated development environment , To print the debugging information of the code to the file or the console. Therefore, for programmers, logging is very important. 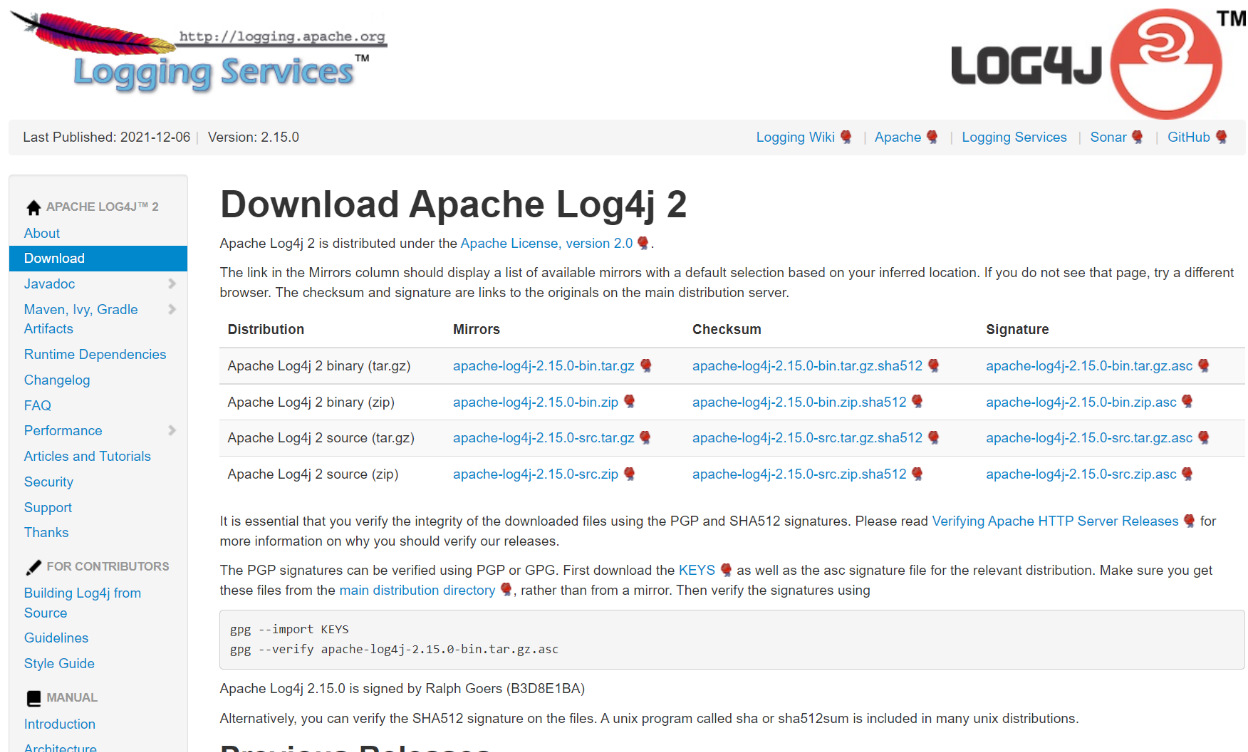